A hub for women and girls making change in the world, and the people and organizations who support them.

Women and girls play a major role in creating change for our future.

Daughters of Change is a content driven platform inspiring collaboration, support and acknowledgement of these women and girls.

Each day is an opportunity to blaze a new trail and set change in motion.

The possibilities are endless!
Definition of a Daughter of Change

Fresh Start – Improving the Lives of Women Through Education

Diversity is Beautiful with Mariella Uwimana

The Importance of Music with Viva

Create Your Own Path with Aleta Chappelle

Launching your Passion with Malinda Gagnon

Change is Messy with Libra Forde

A Journey to Healing with Amanda Place

Latest from the blog 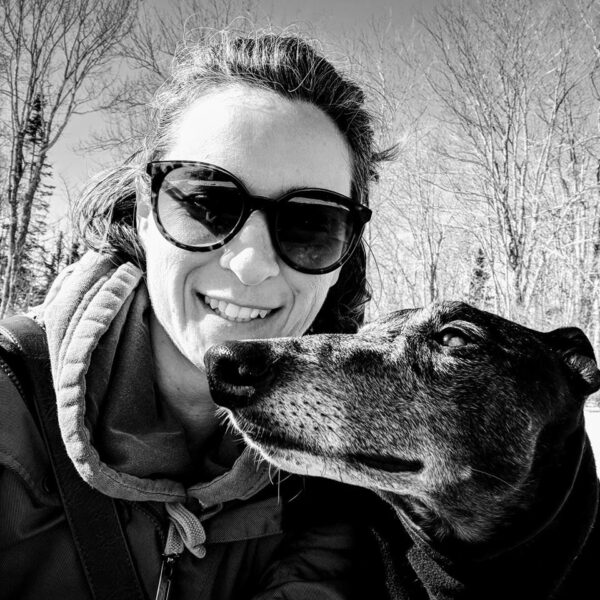 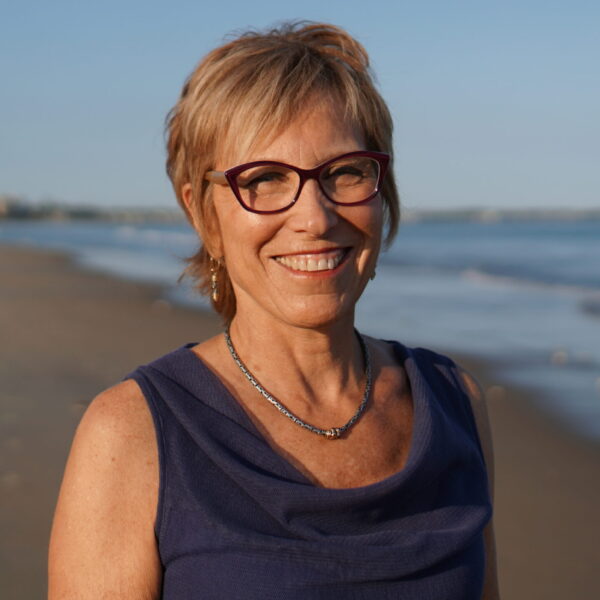 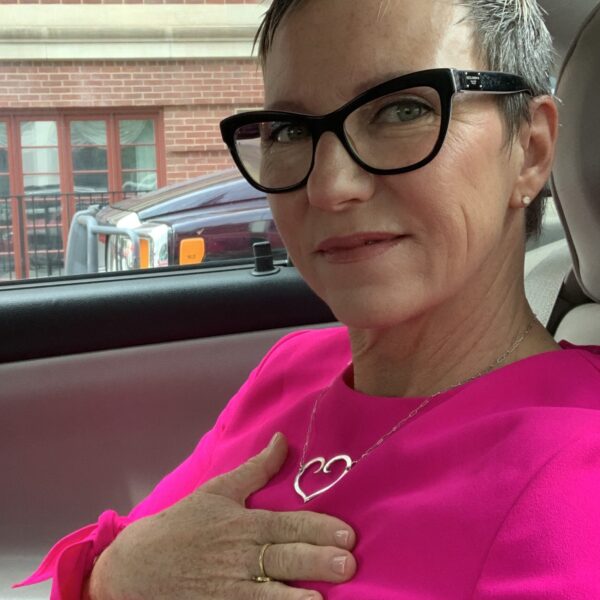 Daughter of Change, Catherine Ann Wilson of Stop Trafficking US

Daughter of Change, Lucinda Yates – Founder of Designs by Lucinda – a Business With a Purpose 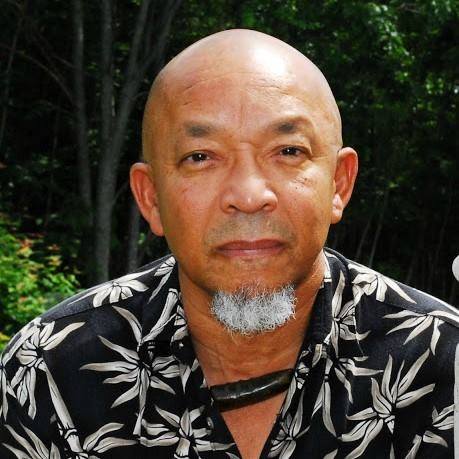 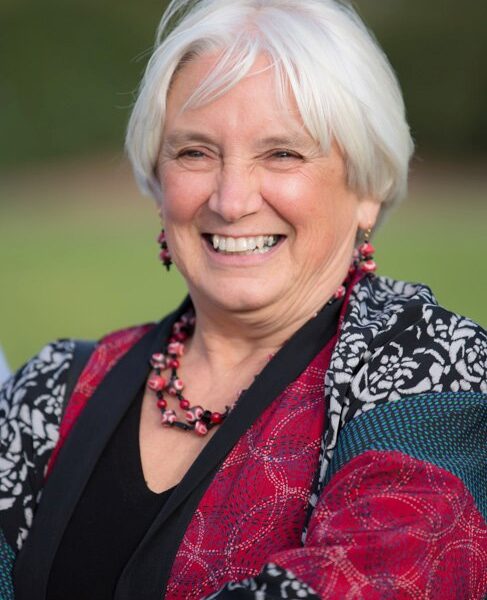 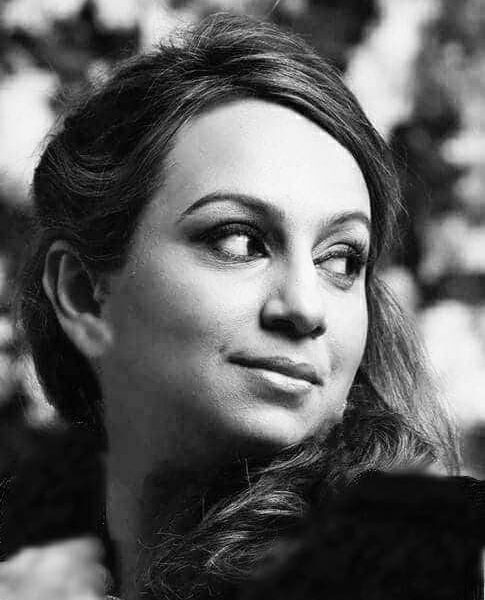 That simple thought that has so much power. It is the power that grew out of the personal hardship of its founder Lucinda Yates and became a business dedicated to helping cause-related charities since 1989.

To date Designs by Lucinda has sold more than 5 Million pins, and raised 30 Million Dollars for non profits.
Website:  Designs By Lucinda

Rev. Gola Wolf Richards of BroadcastWisdom.com, joins Daughters of Change for a discussion about Peace and How It Can Come About
Website:  Broadcast Wisdom

In this segment, Daughter of Change, Adele NGoy – a talented fashion designer from the Democratic Republic of Congo – talks about fleeing her home with her children and starting a new life, a new business, and a new non-profit in Maine. Four years ago, Adele and I met over tea to discuss our mutual passion to help other women. At that time, Daughters of Change was just a name that I came up with at 3am. Adele was working in alterations at a local formal wear store, and in the beginning stages of starting a non-profit. Adele is a true testament to taking a risk, following your dreams, and not giving up.

NEW PODCAST EPISODE! THE IMPORTANCE OF MUSIC WITH

There aren't many things I'll regret on my deathbe

Spotlight on Daughter of Change, Amanda Kurlanski and the rest of the amazing staff at Recovery Connections of Maine, LLC for being part of the solution. Well done! ... See MoreSee Less