Daughter of Change, Priya Patel, is a former investment banker who once had stringent ideas about her career path.  That is – until she began questioning everything she thought she believed about success. During the pandemic, Priya took stock and realized there was a voice inside her trying to tell her something. She decided to pause and listen.

Priya and I discuss what happened when she decided to listen to that voice and the resulting chain of events that led to her new story.

Links to Check Out: 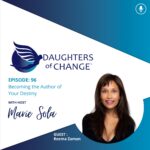 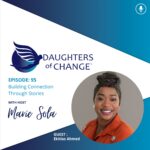 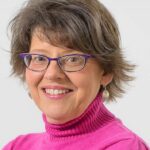 While curiosity may have killed the cat, being curious and asking questions fuels Deb Nelson’s work … END_OF_DOCUMENT_TOKEN_TO_BE_REPLACED 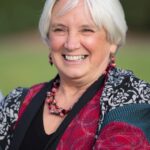 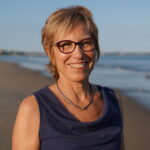 Deb Bergeron, founder of Ocean of Possibilities, is a professional life coach. Deb is passionate … END_OF_DOCUMENT_TOKEN_TO_BE_REPLACED